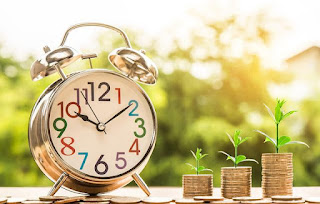 As the world progresses, so does the value of money. In the past, people used gold and silver as forms of currency. However, now there are many different types of currency that are used all over the world. The most common type of currency is paper money.

Paper money is made from a variety of materials, such as cotton and linen. The United States dollar is the most popular form of paper money. Other forms of currency include coins, which are made from metals such as copper, silver, and gold.

There are many different ways to obtain money. The most common way to earn money is by working at a job. People can also earn money through investments, such as stocks and bonds. Another way to get money is by winning the lottery.

The value of money can change over time. The value of a currency may go up or down depending on the economy. For example, the value of the US dollar has decreased in recent years. This is because the US economy is not doing as well as it was in the past.